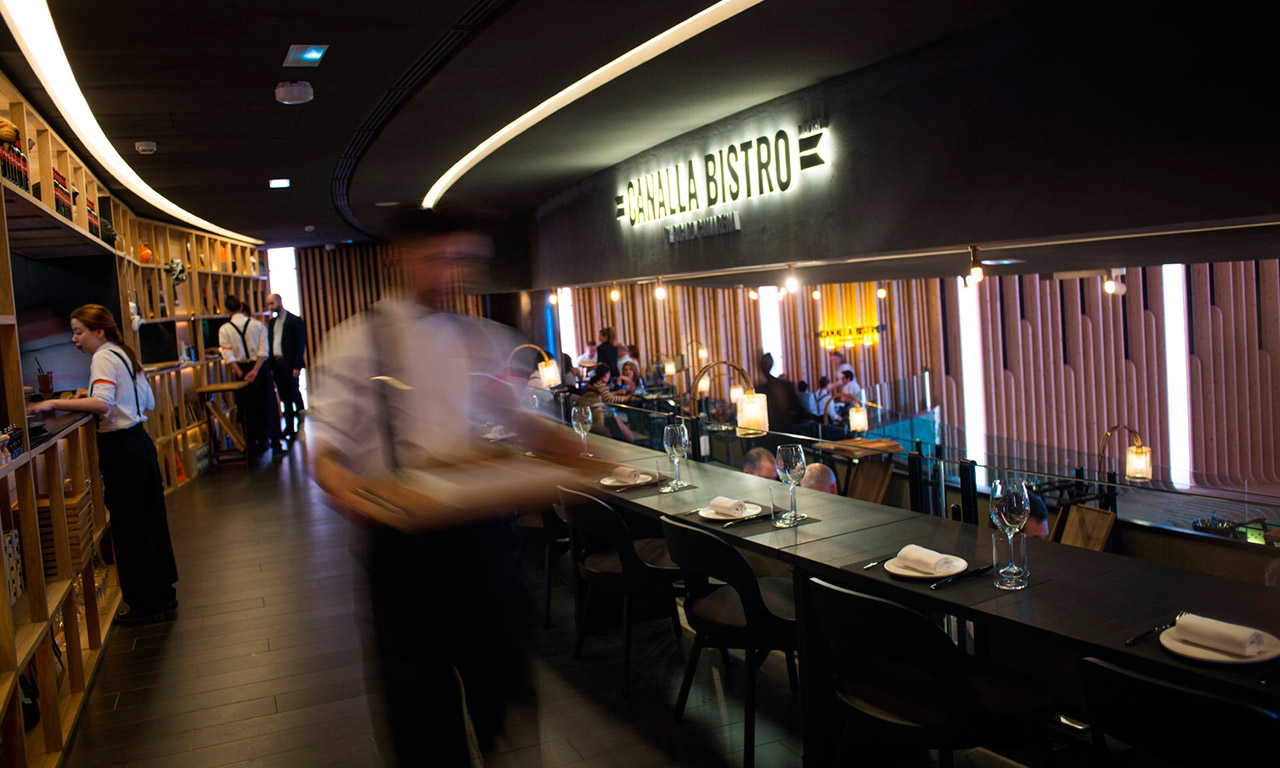 Canalla Bistro Madrid is located on the first floor of Platea Madrid. This is Ricard Camarena’s most eclectic, rule-breaking and cosmopolitan restaurant. The Michelin-star, and 3 Repsol Soles chef brings his globetrotting gastronomic option to Madrid.

Ricard Camarena’s most laid-back playful option showcases surprising dishes combining the best quality produce with highly personal elaborations. And all served up in the spectacular setting of Platea Madrid. If you’ve never savoured tapas or a good bocadillo in the hustle and bustle of a thriving market, you simply have to try Central Bar by Ricard Camarena. Our bar is located in the very heart of Valencia’s busy Central Market, Europe’s biggest and most spectacular art nouveau food market. Thousands of people visit it every day to do their shopping or simply to soak up the atmosphere with its aromas, sounds, colours and tastes. 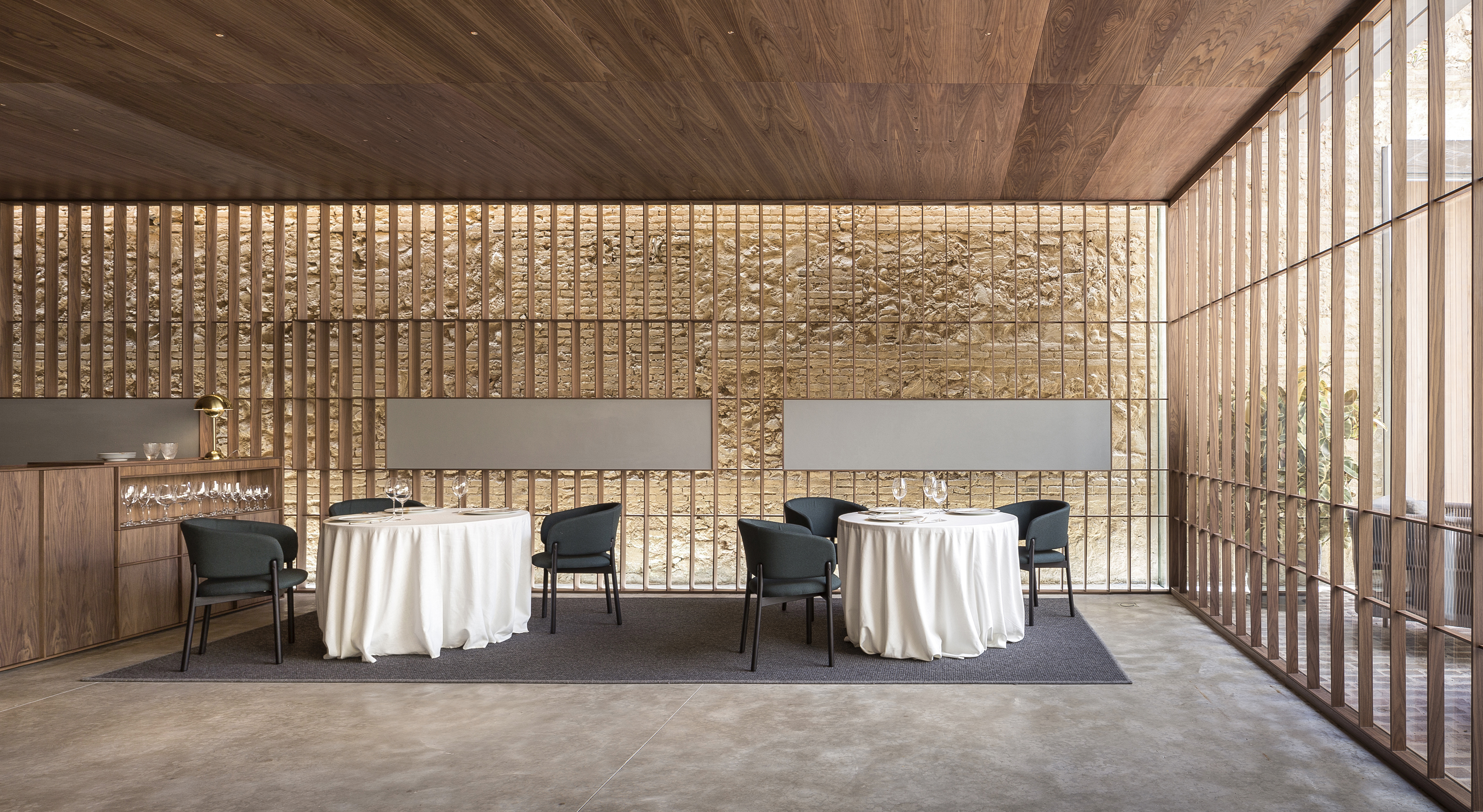 The menu at Ricard Camarena Restaurant (two Michelin Stars and three Repsol Suns) is a successful combination of taste, absolute respect for the product, an understated creative cuisine grounded in tradition with cosmopolitan and Mediterranean influences and based on seasonal produce.

Ricard Camarena’s cuisine is highly personal, simple in appearance yet complicated in elaboration. The chef’s culinary soul shows through in developing his creativity without any superfluous elements that could get in the way of what he wishes to transmit in each one of his dishes.